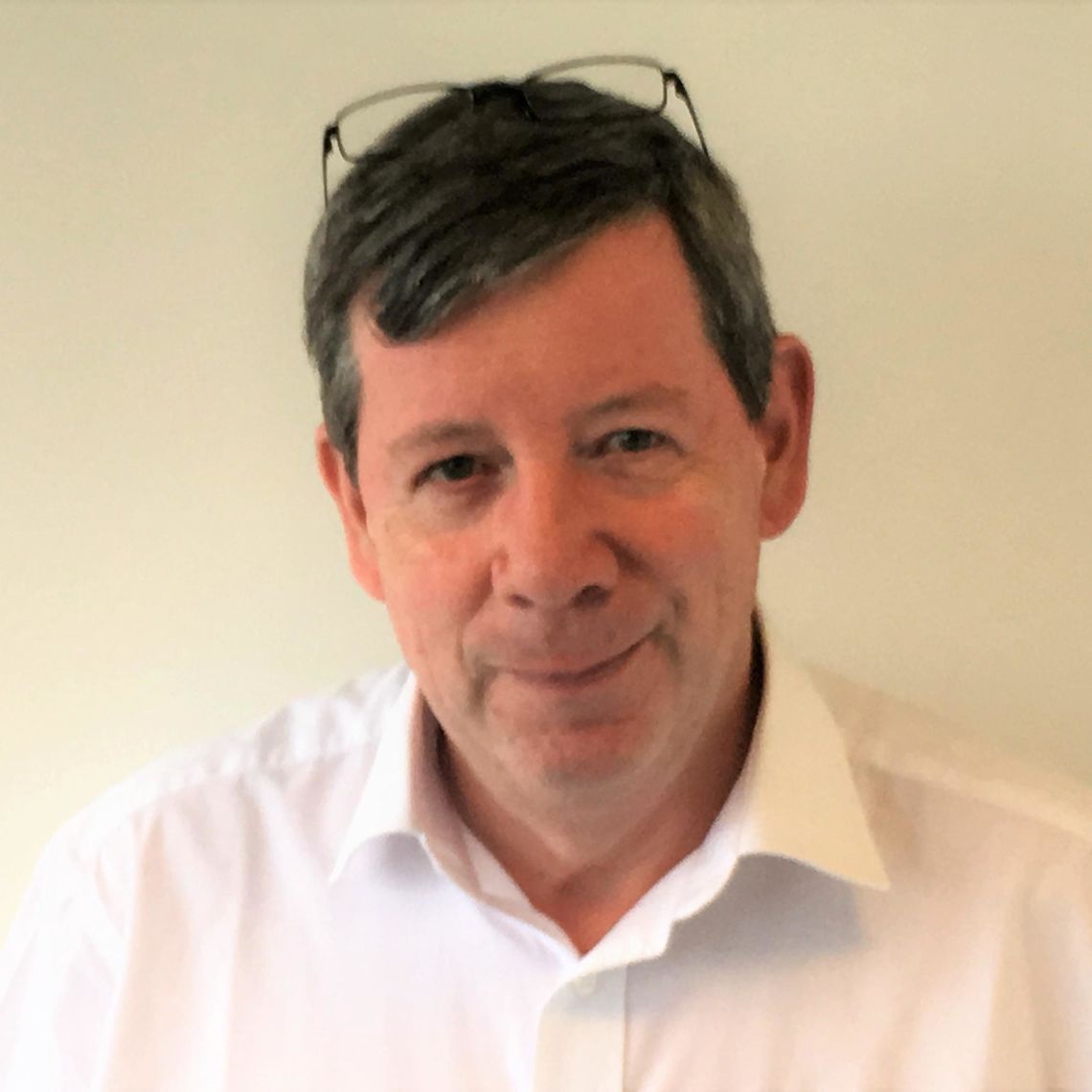 David was born and raised in Glasgow and is a Professor in Oncology at the University of Oxford.

David has committed his life and research to the study of cancer, where his clinical research into therapy of colorectal cancer is widely considered to have saved thousands of lives over the past two decades.

He has worked closely with the Scottish government throughout his career to develop cancer services; he conducted the first national audit of cancer waiting times and contributed to the development of a National Cancer Plan. He authored the 2005 Kerr Report on service change in NHS Scotland. David was awarded a CBE in 2002 for his commitment to and work on cancer research.

I’m David Kerr, a Professor of Oncology and an ambassador for Local Recovery. Throughout my career I have worked with the Scottish government to provide a plan for the future of the NHS and have striven to improve cancer services throughout the UK and many African nations. I know first-hand the brilliant work our health service does and the resources it needs.
Read More